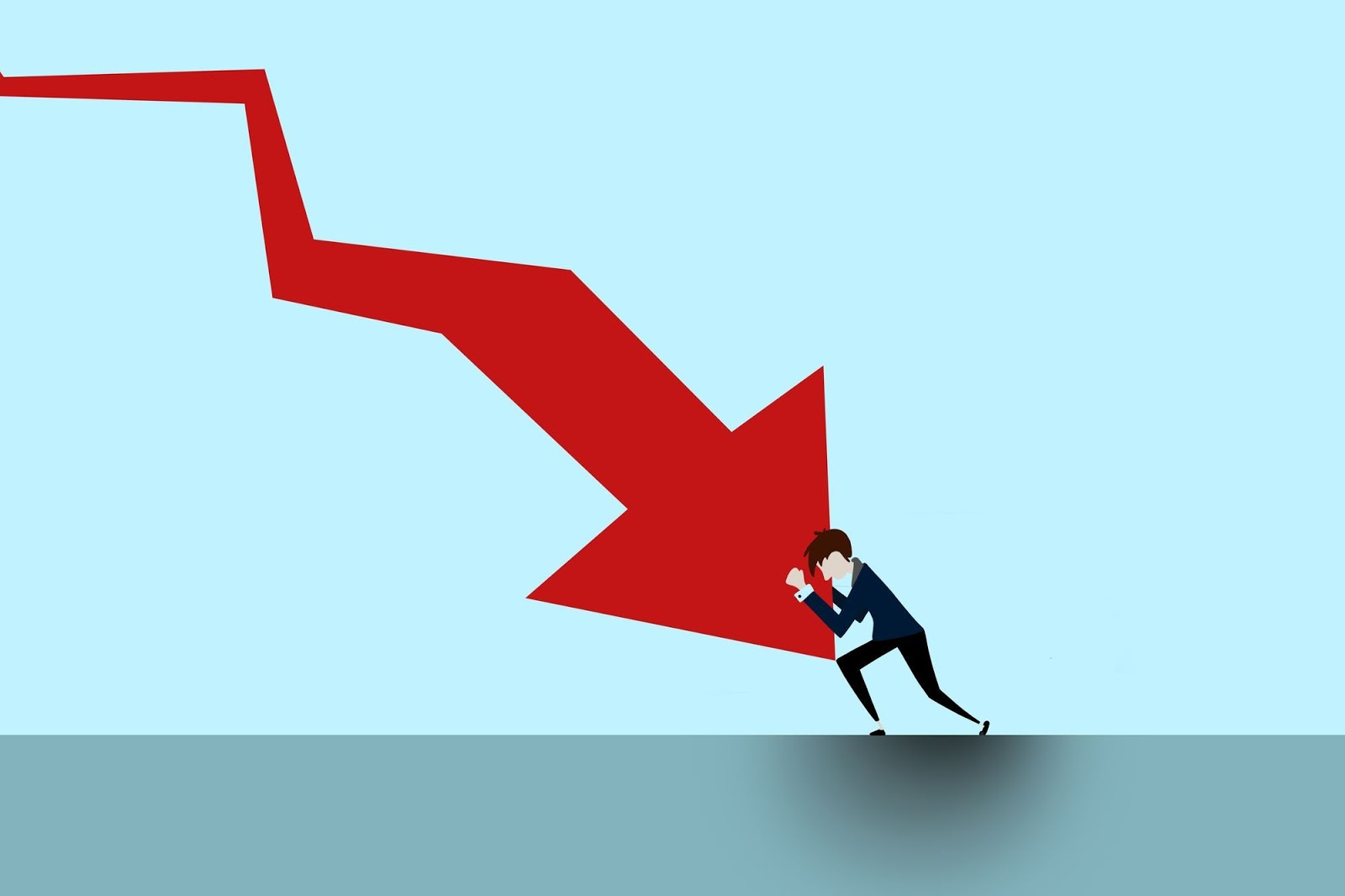 The U.S. economy is at a crossroads, with some analysts saying a failure by Congress to pass another stimulus package, even as the COVID-19 pandemic continues to spread, would tip the nation back into recession.

Lawmakers remain deadlocked over a measure to provide another round of $1,200 checks to most households and more aid to struggling small businesses and unemployed Americans. Most saw the money they received from Congress’s $2.2 trillion CARES Act run dry over the summer.

“If they don’t” approve another stimulus, “they’re taking a huge risk, says Mark Zandi chief economist of Moody’s Analytics. “The odds are better than even the economy backslides.”

Some other economists believe the nation would dodge another downturn even without more assistance, which would further swell the staggering $26 trillion national debt.

“The economy will strengthen and continue to get better,” says Chris Edwards, an economist with the libertarian Cato Institute. “Further deficit-financed stimulus comes at the expense of higher debt and thus higher taxes and a lower standard of living down the road.”

Congress has just a few weeks remaining in its scheduled session adjourning ahead of the November elections. Goldman Sachs recently reckoned there’s just a slightly better than 50% chance lawmakers will approve new relief by the end of September.

In March, the economy sank into its deepest recession since the Great Depression as states ordered nonessential businesses such as restaurants and movie theaters to shut down and consumers avoided traveling and public gathering spots to contain the outbreak.

States are gradually allowing businesses to reopen and most are reporting declining rates of new cases. But several states recently have reached new case records, the U.S. death toll is approaching 200,000 and the possibility of a virus flare-up looms this fall.

Economists believe the U.S. emerged from recession in May and has since recouped about half the 22 million jobs lost in the early spring as businesses have reopened. But experts say recovering the rest will be tougher. Many restaurants are running at partial capacity and sectors such as airlines, hotels and large entertainment venues remain depressed amid contagion fears. Some temporary layoffs are becoming permanent.

After contracting at a record 31.7% annual rate in the second quarter, some economists predict 30% growth in the July-September period, but that would still leave the economy short of its pre-pandemic output level.

Huge health care bills:: ‘This is going to bankrupt me’: Americans rack up $45B worth of medical debt in collections

The $3.4 trillion HEROES Act, passed by the Democratic majority House, would restore the $600 federal supplement to weekly unemployment benefits, provide fresh funding for small businesses and help cash-strapped state and local governments. Republicans have offered alternative packages ranging from $300 billion to $1 trillion that would include $200 to $400 in extra jobless benefits, limit aid to small businesses hit with sharp revenue drops, and offer less money to state and local governments.

Many economists figure Congress will ultimately compromise on a $1.5 trillion plan, in line with a bill forged by a bipartisan group of House lawmakers.

In that scenario, the nation would recover all the jobs lost during the crisis by the end of 2023.

Without any stimulus, he figures the economy would grow just 1.1% over the next year and create no new net jobs as unemployment rises to 10.2%. All the jobs shed in the crisis wouldn’t be recovered until early 2025, he estimates.

More worrisome perhaps is that the U.S. likely would slip back into a downturn in the fourth quarter and first quarter of next year, Zandi says. Such a relapse just months into recovery is known as a double-dip recession.

The Dow and the election: Can the stock market predict whether Joe Biden will be the next president or Donald Trump wins a second term?

Gregory Daco, chief U.S. economist of Oxford Economics, has a similar view, saying a stimulus of at least $1 trillion would increase economic growth by 1.5 percentage points next year. Without it, he doesn’t expect the nation to fall into another slump but he says the economy would grow at a “stall speed” of about 1% by the end of this year. That means a “shock,” such as another COVID-19 wave, could tip the country into recession.

Gains could be curtailed
Edwards, the Cato economist, argues the benefits of another stimulus that largely juices consumer spending would be limited because of “supply constraints” during the pandemic. In other words, many restaurants, for example, aren’t fully open anyway and many businesses can’t hire enough workers because parents are home with their kids while schools are still closed.

He’s also concerned about piling on a federal deficit that tripled in fiscal 2020 to $3.3 trillion because of previous pandemic-related aid. Higher deficits could mean higher taxes and interest rates for consumers and businesses down the road.

Yet Zandi says now is not the time to worry about a widening budget gap. “You’ve got to get back to full employment and then you deal” with the deficit, he says, noting a better economy will generate more revenue for the federal government.

Plus, he says, the soaring debt hasn’t yet significantly pushed up interest rates, which are at historic lows.

This article originally appeared on USA TODAY: Coronavirus checks: U.S. may fall back into slump without stimulus checks, other aid

Every household in America should receive a $1,000 stimulus check every 2 weeks for the next 2 months

Kanye West is now a billionaire