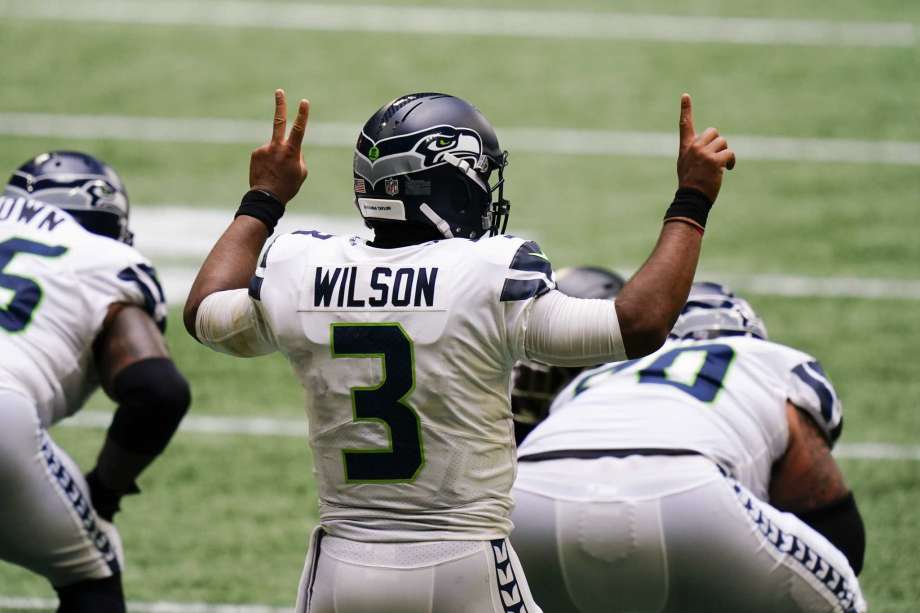 The reality is that Russell Wilson can do everything that those regarded as the best quarterbacks in the NFL can do. The problem is that, in past years, the Seahawks haven’t let him show what he can do on a regular basis, especially in the passing game.

The other thing holding him back is a bit more nuanced. Wilson has the same baseball-driven, throw-from-any-arm-angle-or-platform skillset that Patrick Mahomes demonstrates nearly every week. However, Wilson often strikes so quickly that it’s hard to appreciate exactly what he’s done. With Mahomes, there’s more of a buildup, a hair-on-fire, edge-of-the-seat frenzy that creates a visceral sense of anticipation for the viewer, usually with a remarkable payoff.

In Gladiator, Proximo had this advice for Maximus, when Maximus was ripping through his opponents absent any flair or drama: “I was not the best because I killed quickly. I was the best because the crowd loved me.”

The crowd has never truly loved Wilson, not the way it has loved other quarterbacks. He arrived in the NFL at the time Peyton Manning’s second act in Denver captured the imagination and attention of the football-following world. A year later, Wilson and the Seahawks simply killed Manning and the Broncos too quickly in Super Bowl XLVIII, without Wilson having to do much along the way.

Then came the fateful final play of Super Bowl XLIX, which robbed Wilson of a Super Bowl MVP award, back-to-back championships, and the kind of fame that Mahomes now enjoys. Throw in two more titles after that for Tom Brady and the rise of Mahomes and Lamar Jackson, and Wilson seemingly has gotten lost in the shuffle.

Even this week, he’s standing in the long shadow of Cam Newton and the Patriots, as the fascination continues with what Newton and Bill Belichick can do together. Hopefully, if Seattle wins, more will realize that Wilson is squarely in the conversation for best quarterback in football. And maybe if he stops killing so quickly and starts winning the crowd with some Mahomes-style are-you-not-entertained? entertainment, more people than Wilson will say that he’s the best quarterback in football, without a doubt.

Call Of Duty: Warzone Cheaters Now Have To Play Each Other