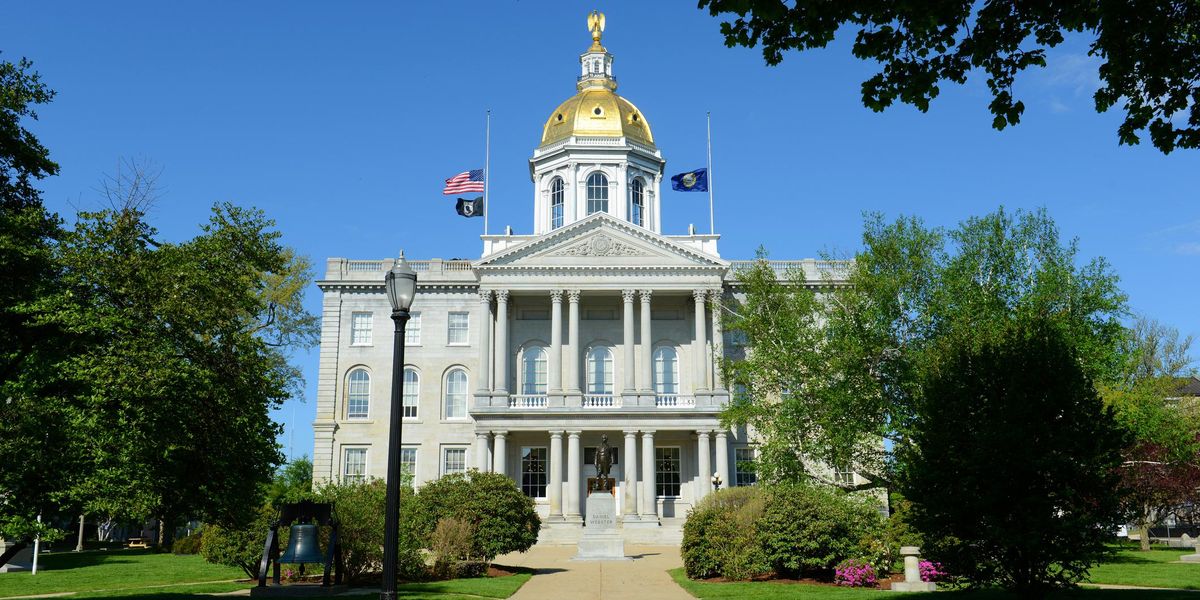 On Thursday, the GOP-led state Senate voted along party lines to reject a bill that would have eliminated the excuse requirement to vote by mail.

During the 2020 election, all 1.1 million New Hampshire voters were able to request an absentee ballot due to the Covid-19 pandemic. Democratic lawmakers had hoped to make voting by mail a fixed option in future voting.

With the legislation now dead, New Hampshire will return to the absentee voting rules it employed prior to the pandemic. In order to qualify for a mail ballot, voters must have one of these excuses: an absence from their city or town on Election Day, a religious observance, a disability or illness, or an employment commitment, including caregiving, during the entire in-person voting period.

Expanding absentee eligibility to everyone last year gave voters the convenience and flexibility to choose whatever voting method was best for them, proponents of the bill said. One-third of the more than 814,000 ballots cast by New Hampshirites in the 2020 election were by mail.

Senate Democratic Leader Donna Soucy said because mail voting was so widely used, she’s concerned some voters have come to expect the no-excuse policy as the norm.

“Now that we experienced the largest election in our state’s history, and have accommodated all of these voters, why would we now go back and tell them that this process doesn’t make sense anymore?” she said.

But Republican lawmakers maintain that the state’s current law is “adequate” and allows plenty of opportunities for people to vote absentee.

“Give me an example that we don’t cover that isn’t a person who is just too lazy to go to the poll on Election Day,” said GOP Sen. James Gray.

Currently, 34 states and Washington, D.C., allow for no-excuse absentee voting, and during the 2020 election, all but five states expanded eligibility. Now, state lawmakers across the country are considering hundreds of bills to reform the election process, with Democrats largely in favor of expanding access and Republicans pushing for restrictions.

Related Topics:
Up Next

Why are some Tennessee Republicans defending the first Grand Wizard of the KKK?