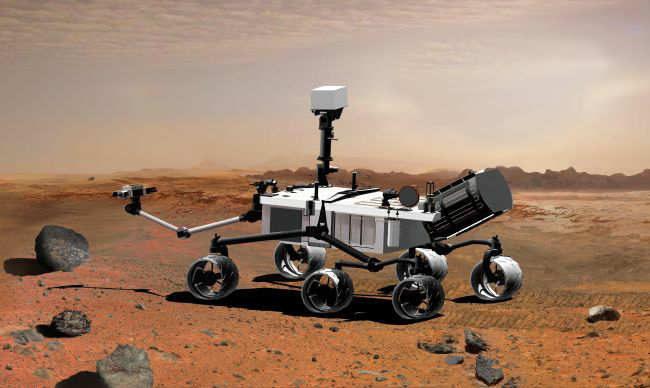 Scientists are preparing for a potential close encounter of the viral kind.

Researchers say that when humans return from a planned visit to Mars in the 2030s, they’ll have to quarantine because rock samples from the Red Planet could be as dangerous as Ebola — even if the likelihood they are is low.

Rockets returning from Mars will have to undergo a chemical cleaning involving intense heat as well.

Stanford professor of aeronautics and astronautics Scott Hubbard told the Stanford News that “planetary protection” for Earth must be paramount when welcoming back anyone or anything from Mars.

“In my opinion, and that of the science community, the chance that rocks from Mars that are millions of years old will contain an active life form that could infect Earth is extremely low,” Hubbard said. “But the [Mars] samples returned by [NASA] will be quarantined and treated as though they are the Ebola virus until proven safe.”

Samples returning from this summer’s planned, un-manned Mars 2020 mission involving NASA’s Perseverance Rover will be “baked at a high temperature” before scientists can study them.

NASA has said they want to send humans to Mars as early as 2035.

Monkey steals man’s iPhone and flees into the jungle

Motorola returns to flagship phones with the Edge Plus