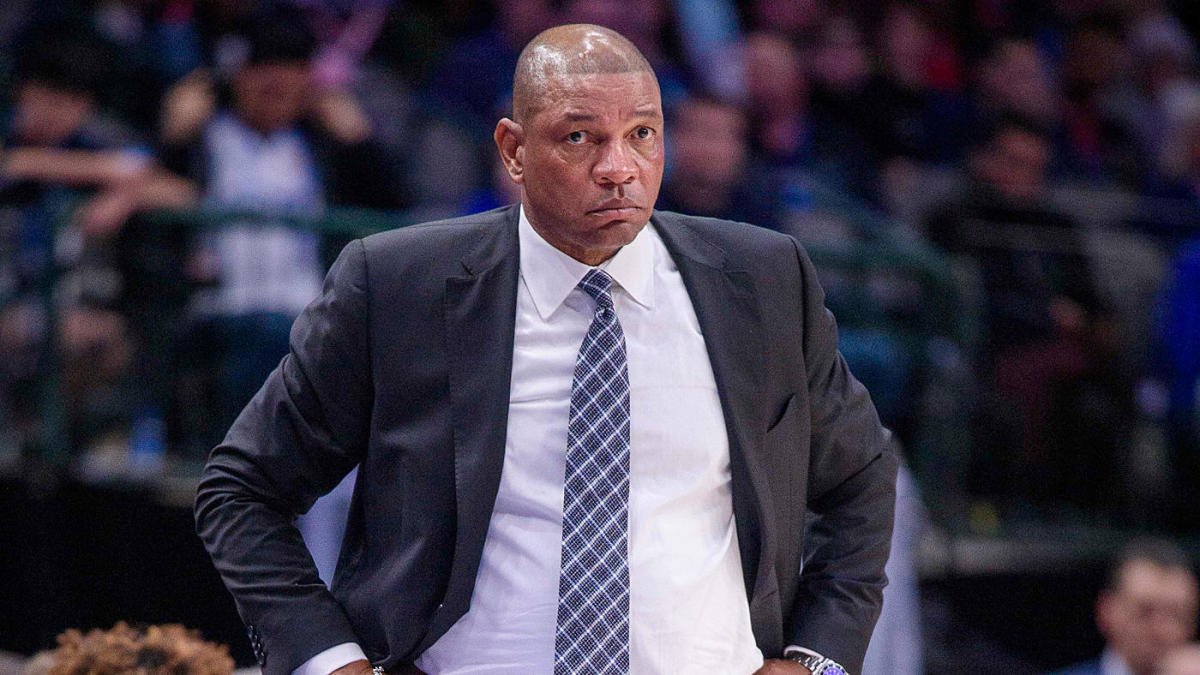 Doc Rivers has stepped down as coach of the LA Clippers in what chairman Steve Ballmer called a “mutual decision.”

The team fell well short of its championship expectations this season after acquiring All-Stars Kawhi Leonard and Paul George last summer in what were NBA-altering moves.

“Doc has been a terrific coach for the Clippers, an incredible ambassador, and a pillar of strength during tumultuous times,” Ballmer said in a statement Monday. “He won a heck of a lot of games and laid a foundation for this franchise.”

The Clippers went 49-23 in the regular season, the fourth-best record in franchise history, but squandered a 3-1 series lead in the Western Conference semifinals against the Denver Nuggets, surrendering leads of 16, 19 and 12 points as the franchise’s Western Conference finals drought reached 50 years. Rivers has been the coach in five of the Clippers’ six best regular seasons.

“Thank you Clipper Nation for allowing me to be your coach and for all your support in helping make this a winning franchise,” Rivers said in a statement posted to Twitter. “When I took this job, my goals were to make this a winning basketball program, a free agent destination, and bring a championship to this organization.

“While I was able to accomplish most of my goals, I won’t be able to see them all through. Though it was a disappointing ending to our season, you are right there and I know what this team is capable of accomplishing with your support.

“Thank you to all the players, coaches, and staff for helping us get here. Most importantly, thank you to the fans. We went through a lot, and I am grateful for my time here.”

Rivers is the only coach in NBA history to lose a 3-1 lead in three playoff series, having done so with the Clippers in the 2015 West semis against the Houston Rockets and with the Orlando Magic in the first round against the Detroit Pistons in 2003.

Police seize 345,000 used condoms that were cleaned and sold as new