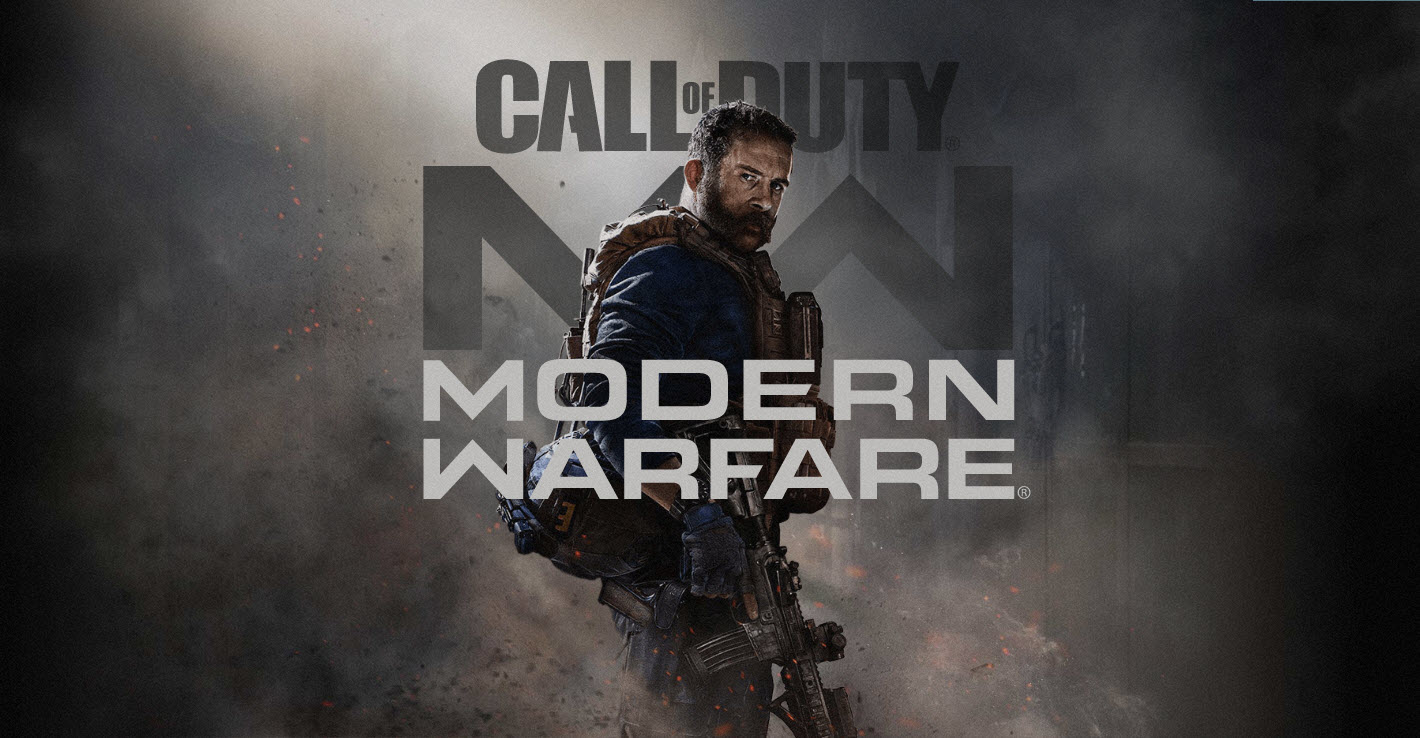 (GameSpot)Infinity Ward has provided an update on what the studio is doing to help stamp out cheaters in Call of Duty: Modern Warfare and the battle royale game, Warzone. The solution? Put cheaters in the same game so they can be miserable together.

Beginning now, Modern Warfare and Warzone players who report potential cheaters will receive an in-game notification to let them know the offending player was banned. Additionally, Infinity Ward has released “additional dedicated security updates” to both games, while matchmaking has been updated to place suspected cheaters into matches with one another. Additionally, Infinity Ward is deploying more resources to its enforcement teams, among others, to help rid the games of cheaters.

Looking further out, the promised in-game “report-a-player” feature is coming soon, Infinity Ward said. This will be available from within the killcam and spectate modes.

Players have loudly voiced their concerns about the state of Modern Warfare and Warzone as it relates to cheating, though it’s too soon to say if these new measures will be effective.

One further issue is that Modern Warfare and Warzone feature cross-play support between console and PC. Historically, PC tends to be where most of the cheating takes place due to the nature of the platform being more open than consoles. Some players on the console have elected to turn off cross-play to help with the issues, and you can easily do this from the in-game settings.

Infinity Ward has already banned more than 70,000 cheaters from Warzone, and this figure does not include any bans for the standard Modern Warfare. “We are watching. We have zero-tolerance for cheaters,” Infinity Ward said.

The full Warzone security and enforcement policy document lays out everything you need to know about offenses that can get you banned, or worse. Cheaters are also being banned in Call of Duty Mobile with similar policies and reporting features.

Activision’s latest numbers show that Warzone has attracted some 50 million players, so it makes sense statistically that there would be some bad eggs. For comparison in the battle royale space, Apex Legends developer Respawn announced in March 2019 that it had banned more than 350,000 players, a number that has surely grown since then.

Related Topics:
Up Next